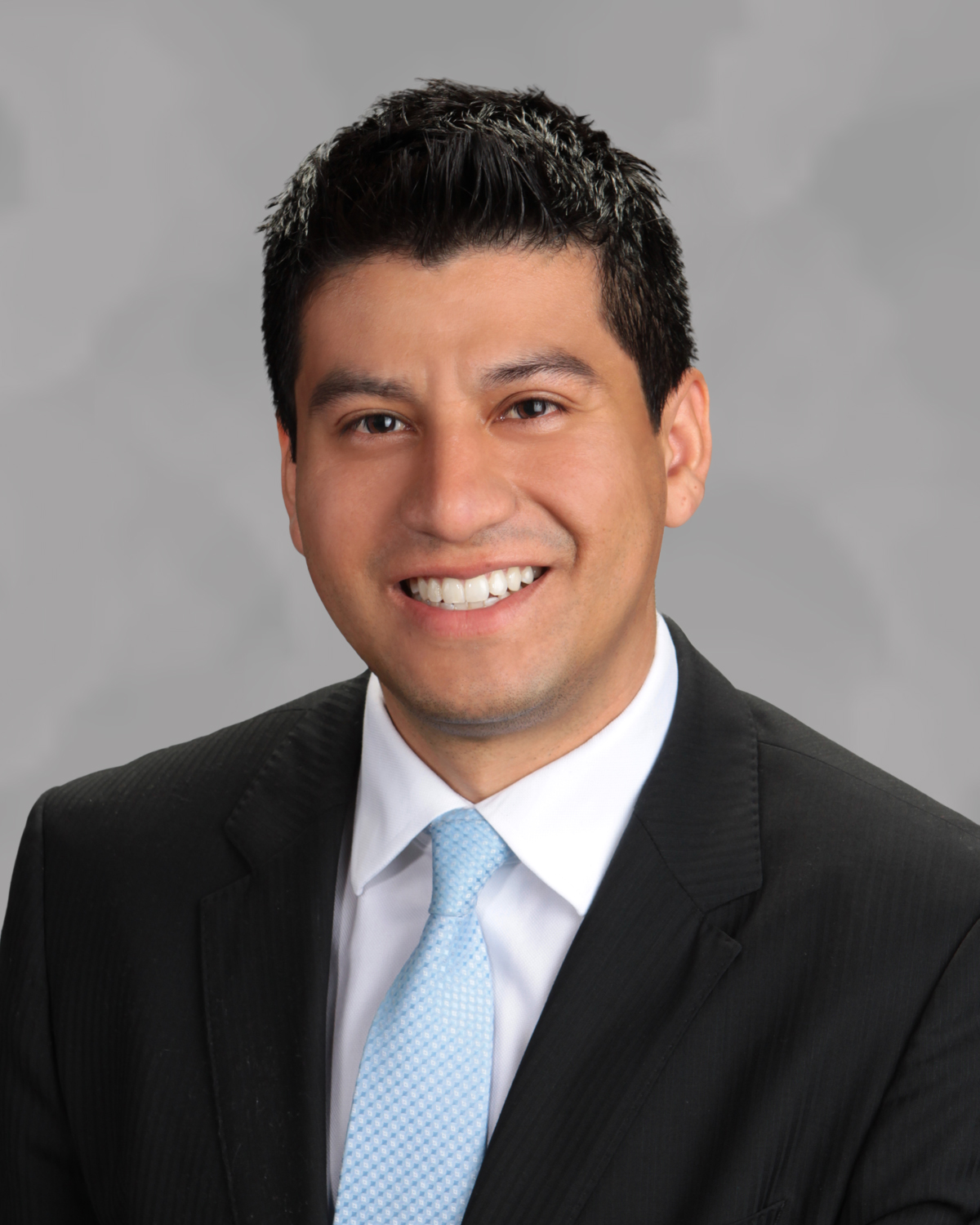 Saulo joined Sanders • Pianowski, LLP as an associate in October 2013 and was promoted to Partner on January 1, 2020. Saulo graduated in December 2007 from Indiana University-South Bend in South Bend, Indiana, with a Bachelor of Arts degree in Political Science. He earned his J.D. from Indiana University Robert H. McKinney School of Law in May 2012.

During law school, Saulo clerked for Judge Cale J. Bradford of the Indiana Court of Appeals, interned at the Neighborhood Christian Legal Clinic and externed at the National Collegiate Athletic Association.

Board Member, Habitat for Humanity of Elkhart County

Saulo lives in Goshen with his wife Kaitlyn and has two children.